Divio Technologies AB (publ) is a public limited company registered in Sweden and regulated by Swedish legislation, primarily through the Swedish Companies Act (2005: 551). The Company is governed by the Annual General Meeting, the Board of Directors, the President, and other senior executives of the Company. 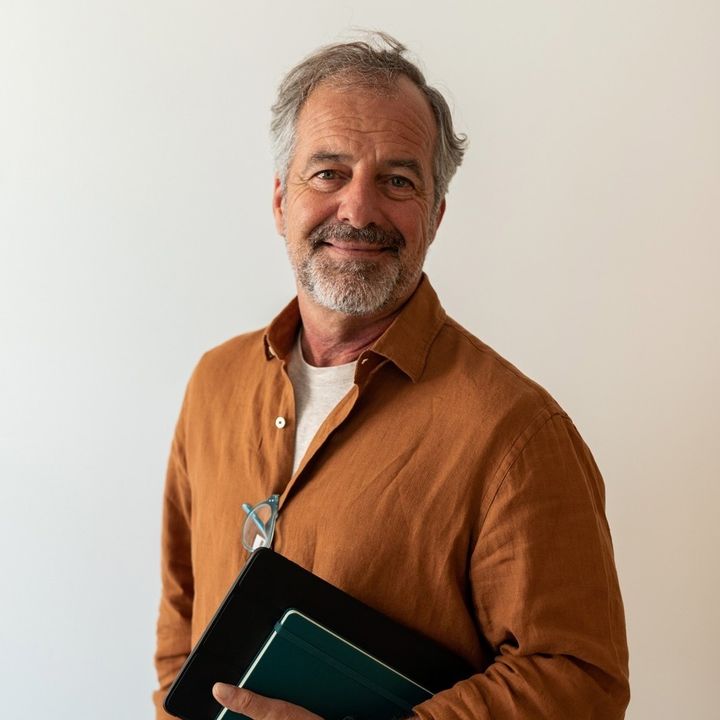 § 2  The Board of Directors' registered office shall be situated in Stockholm, Sweden.

§ 3  The company's business is to, directly or through wholly or partly owned subsidiaries, provide infrastructure services for IT applications, web applications and associated services as education, consulting services and support services, as well as related activities.

The shares may be issued in two series, series A shares with ten votes per share and series B shares with one vote per share. Shares of both series may each be issued to an amount equivalent to the entire share capital.

All shares carries equal rights to the company’s profit.

If the company decides to issue new shares of series B only, either through a cash issue or an issue by set-off, all shareholders shall have a preferential right to subscribe for new shares in relation to the total number of shares (series A and series B) owned prior to the new issue regardless if their shares are series A or series B shares. Cash issue or an issue by set-off of series A shares only shall not take place.

of the possibility to decide on a new cash issue or issue by set-off with deviation from the preferential rights of the shareholders.

In case the share capital is increased through a bonus issue, new shares of series A and B shall be issued so that relation between these series of shares remains the same. Old shares of a certain series shall thereby entitle the holder to new shares of the same series. The aforesaid shall not in any way be interpreted as a restriction

of the possibility to issue shares of a new series of shares through a bonus issue after a required change of the articles of association.

Series A shares shall, at the request of the holder, be converted to series B shares. Conversion requests must be made in writing to the Board of Directors. The request shall state the number of shares to be converted and if the holder’s entire holding of series A shares is not to be converted, then, the request shall stipulate the number of such shares to be converted. Any conversion shall be registered without delay at the Swedish Companies Registration Office and will be considered to have been executed when it is registered in the Register of Companies and is noted in the CSD register.

§ 6  The Board of Directors shall consist of no less than three (3) and no more than eight (8) directors, without deputy directors.

§ 7  The company shall have one or two auditors, with or without deputy auditors or a registered public accounting firm.

To be able to participate in shareholders' meetings the shareholder shall notify the Board of Directors of the company regarding participation at latest the day which is specified in the notice. The last-mentioned day may not be a Sunday, other public holiday, Saturday, Midsummer Eve, Christmas Eve or New Year’s Eve and not fall earlier than the fifth weekday prior to the meeting.

§ 9  The calendar year shall be the company’s financial year.

§ 10  The company’s shares shall be registered in a securities register according to the Swedish Financial Instruments Accounts Act (1998:1479).