A week in review 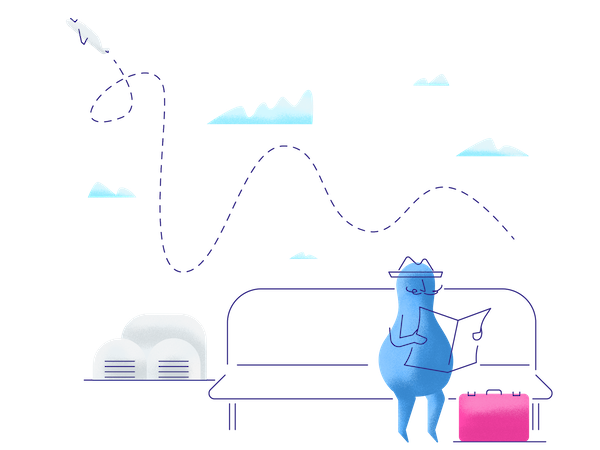 Microsoft has shared the results of research, conducted independently by the Ponemon Institute, that was undertaken to examine how digital transformation and the move to the cloud are affected by privacy and data protection concerns. The research concluded that while cloud adoption was not slowing down, there is significant concerns about the lack of visibility and controls to effectively manage online privacy.

Of the 1000 IT professionals that took part in the study, 53% of US and 60% of EU respondents felt they were not confident that their organisation currently meets their privacy and data protection requirements, which could be attributed to a lack of vetting of cloud-based software being used.

Canalys have published their Q4 2019 analysis on the global cloud infrastructure market, reporting that Q4 2019 set a new record high in cloud infrastructure spend. AWS remains the dominant platform, accounting for 32% of total spend during Q4. Azure has increased its share YoY for the same period to account for 18% while Google Cloud is the third largest with 6% share.

Canalys report that they expect the trend of running more apps on public clouds to continue for the next 5 years.

Choice comes in the form of being able to run on any infrastructure and using best-of-breed solutions. Groundbreaking open source projects offers the ability to avoid vendor lock-in and proprietary solutions.

IaC (Infrastructure as  Code) facilities being able to provision new services through machine-readable configuration files, rather than vendor-specific interfaces.

Opinion: The Flavours project, bootstrapped by Divio, provides an open and extensible answer to IaC. Applications and their dependencies are described in human-readable configuration files that can be interpreted by any service supporting the Flavours specification.