We had one of our busiest years yet, releasing some big improvements to the platform, lent our support to developer events around the world, launched a new open web app initiative, and finished the year with a big bang. In this article, we take a look back through some of the things we did. Phew!

We ran through a smooth series of release candidates of django CMS 3.6 before finally releasing the final at the end of the month. 3.6 was an important milestone bringing much needed support for Django 2.0 and some further refinements and improvements.

Daniele Procida, working with our developer community and documentation, headed to a well-received PyCon Namibia where he showed off some homegrown robotics and was on-hand for technical support. Lending our support to the growing African Python ecoystem is important to us and supports our beliefs in open source communities.

We released our new backup system, designed to make both creating backups and to restore faster and easier. While the interface had user experience improvements, behind the scenes and with some heavy weight engineering, we achieved a 44% improvement in the time taken to create a project backup. In short, we hope we have made backups and recovery as stress-free as possible.

By popular demand and in line with our goal of making Divio technology independant, we released support for Node.js as a platform choice available through the Divio Control Panel. We included Express.js and React project types to help get to a useful working project as fast as possible.

Daniele Procida hit the road again, heading to the Wagtail Space 2019 to present our solution for supporting Wagtail CMS on Divio. Our thanks to the warm and always welcoming Wagtail community! 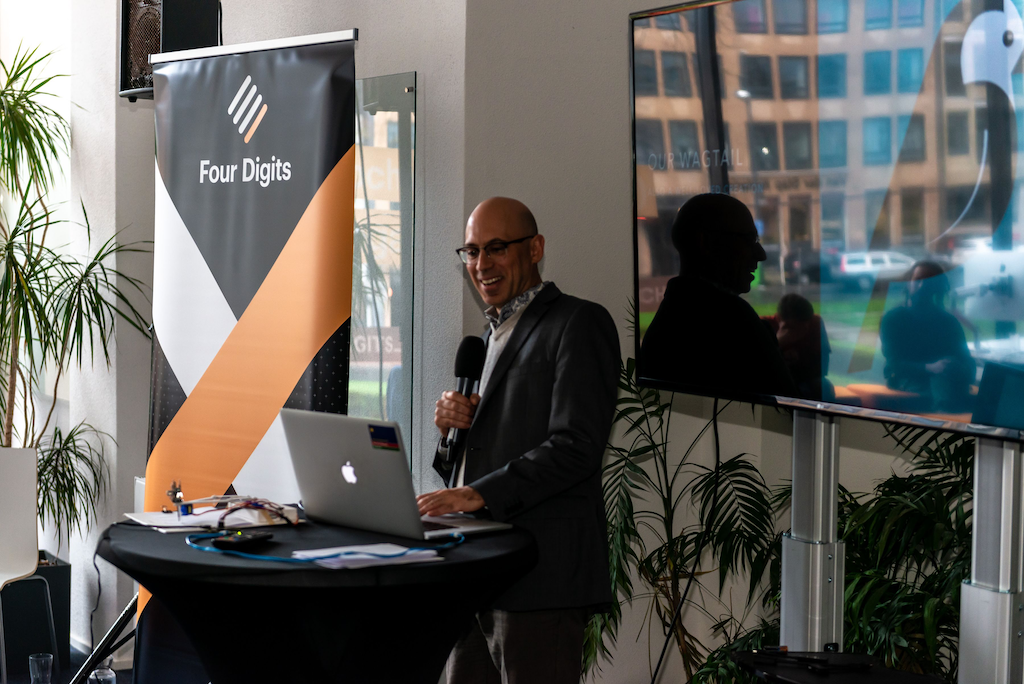 Following up our support for Node.js and by popular request, we created a tutorial for getting up and running with Sequelise on Divio - a popular database abstraction layer to simplify writing complex database queries.

We also prepared an in-depth guide on application performance monitoring, using the popular Elastic APM product to easily integrate into a Divio project and begin profiling real-world applications for bottlenecks and resource consumption.

Daniele Procida packed his bags and headed off to DjangoCon Europe, one of the major Django events of the year, to present a thoughtful session on the connections between Python and Django and Plato and Aristotle.

We finished off with a webinar on using some of the new features we released.

Daniele Procida went back to his Italian roots and held a busy session at PyCon Italia.

We expanded our partner network with some new partners to broaden our competence network. We also updated many addons with bug fixes and improvements.

We released a new series how-to series of videos on our YouTube channel covering common development headache areas - such as resolving Python dependencies.

We headed to PyCon Londonium, holding a full room session on the rationale of Python programming.

Adding to our new how-to series, we published an in-depth deep dive video on using Celery with Divio. Celery allows for asynchronous tasks - allowing your application to run time-consuming tasks without needing to keep users waiting.

Daniele Procida held a marathon series of sessions at EuroPython, with no fewer than 3 talks. All the while, Daniele was juggling our first-class tech support and working behind the scenes on setting up his biggest conference yet.

We launched support for PHP with project types for the popular Laravel and Symfony web frameworks, primarily intended to provide a professional platform for bespoke PHP applications.

Continuing our work bootstrapping and growing the African Python community, Daniele Procida headed to the world's first pan-African Python conference, Pycon Africa to lend his support as part of the organising team. After over a year of intensive planning by Daniele and the PyCon team, the event went better than we could have hoped, with a vibrant and welcoming community united around all things Python. 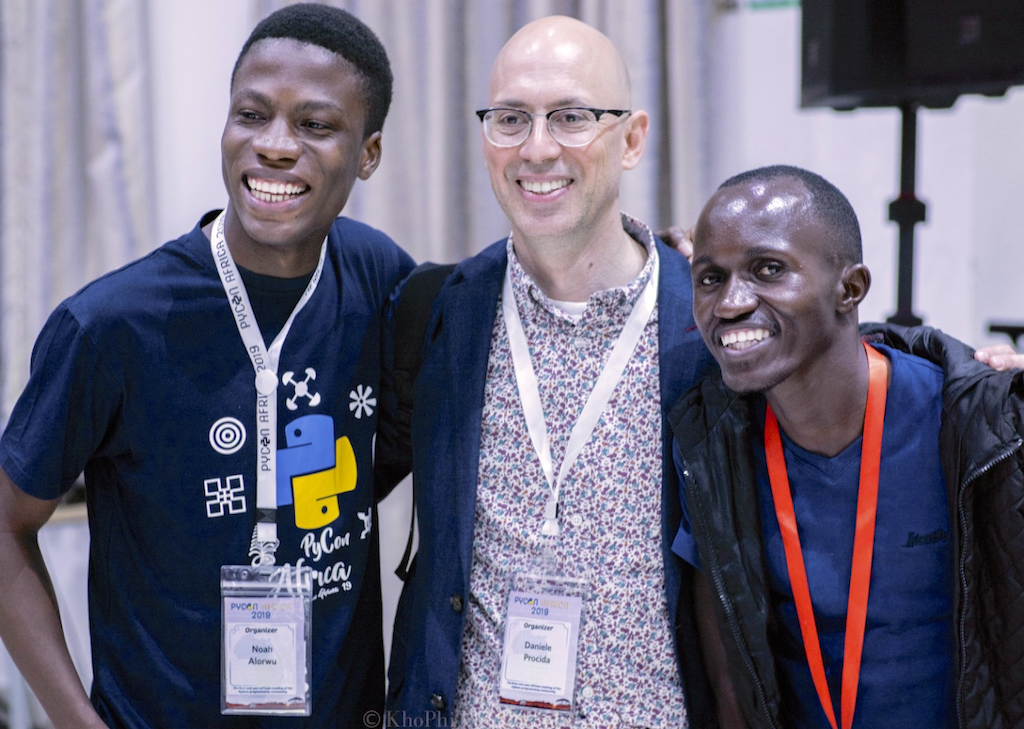 We joined our friends at Torchbox, creators of Wagtail CMS, to host a fully booked webinar. Tom Dyson, founder of Torchbox, went through some of the background of Wagtail CMS, followed by a walk-through of setting up a first Wagtail-based site on Divio.

After another smooth run of release candidates, we launched django CMS 3.7. This is a major release with long-term support (LTS) status finally replacing django CMS 3.4 which was our last LTS release over 3 years ago.

The team headed for our annual off-site in Lisbon, Portugal. It is a rare chance to meet face-to-face given we are remote-natives and minimise our commuting and travel as much as possible. We took a few fully-packed days to reflect on our roadmaps, exchange ideas and host some informal learning sessions. 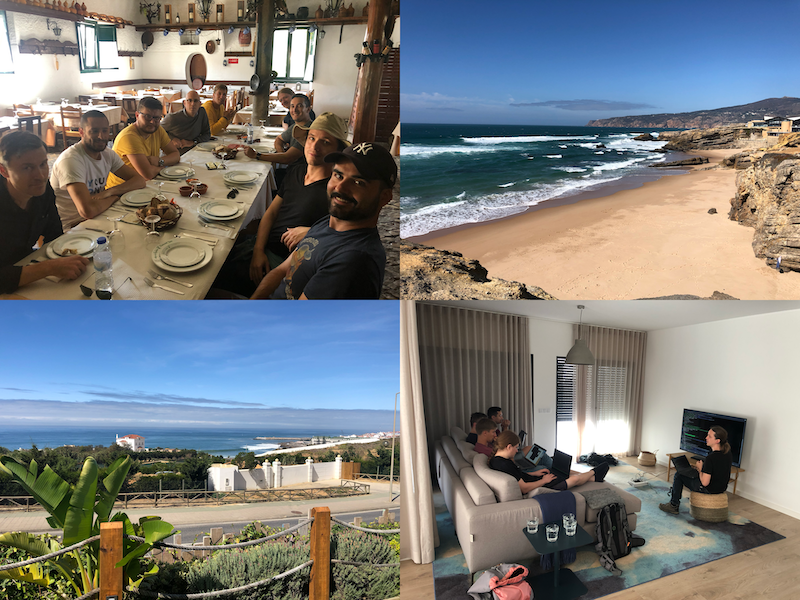 We finally took the wraps off Flavours, a new open source project comprising of a specification and reference implementation for building vendor-neutral web apps. Flavours are our answer to a better way to support more platforms through an extensible and open approach made possible mainly through our use of container technologies.

Our Sweden team headed off to PyCon Sweden, presenting a lightning talk on Flavours and accidentally managed to take over the exhibit space with an unplanned demo of some DIY robotics! 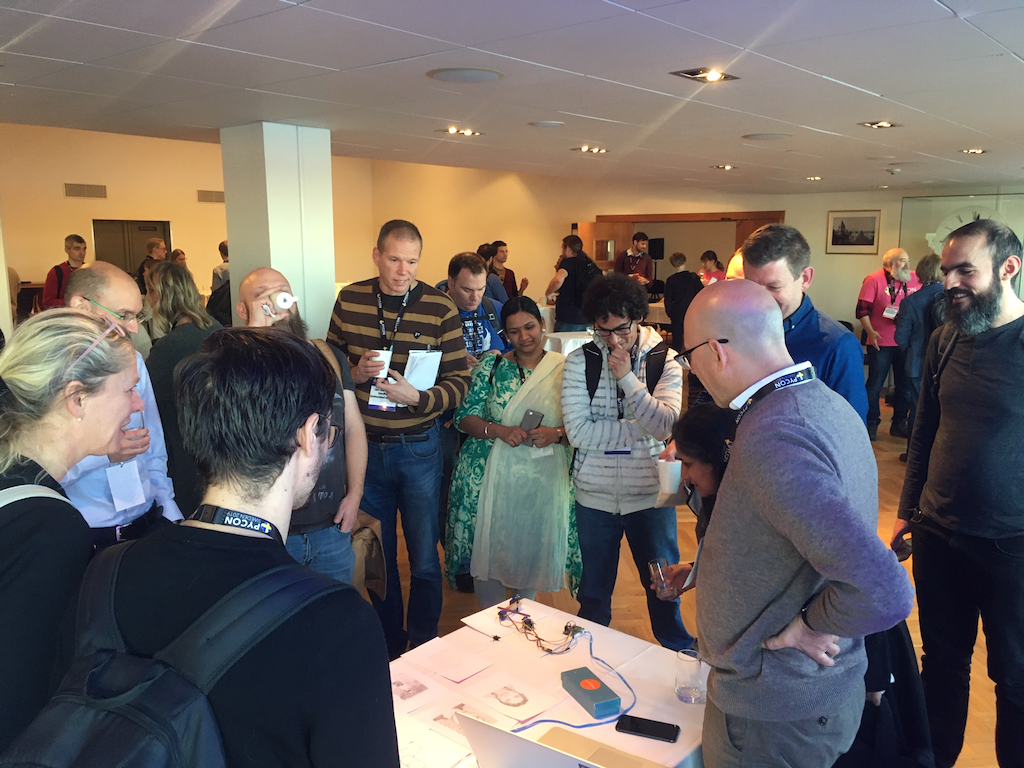 After a year of hosting and running conference sessions and workshops, Daniele Procida took a reflective look back on the underlying communities and their not-so-obvious importance for keeping teams motivated.

We released our first 1.0 version of the Divio app, available also as a powerful command-line in the form of the Divio CLI, depending on your preference. We wanted to create a tool that got out of the way and worked seamlessly with your preferred development toolchain. If you are like me and not a Git warrior, the app makes deploying apps a one-click effort.

We also released support for Wagtail CMS 2.7, which is a significant release and labelled a LTS release making it ideal for building a Wagtail site upon, with extensive support and long-term updates assured.

Finally, we joined Powercoders, an initiative to help refugees learn programming skills, hosting a workshop around developing with Python and deploying a real-world project to the cloud. Two of the students have now joined us for their internships! 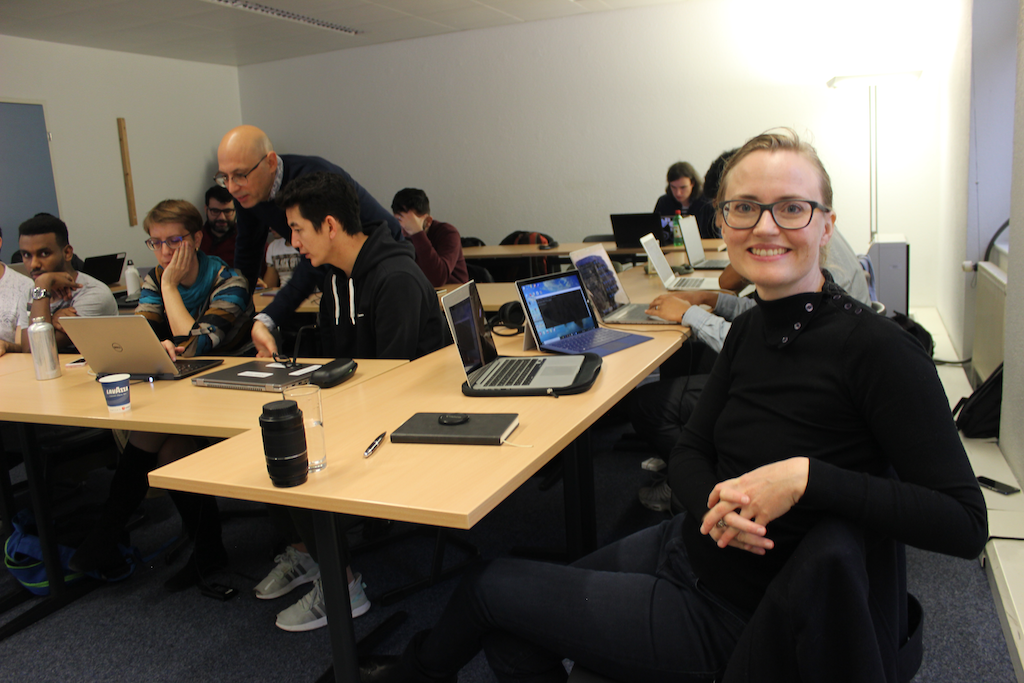 The team came together in Stockholm on December 18th for our biggest milestone yet - being launched on Nasdaq First North Growth Market. As a public company, our users and supporters can join in the success of Divio going forward. We thank everyone who has helped and supported us along the way! 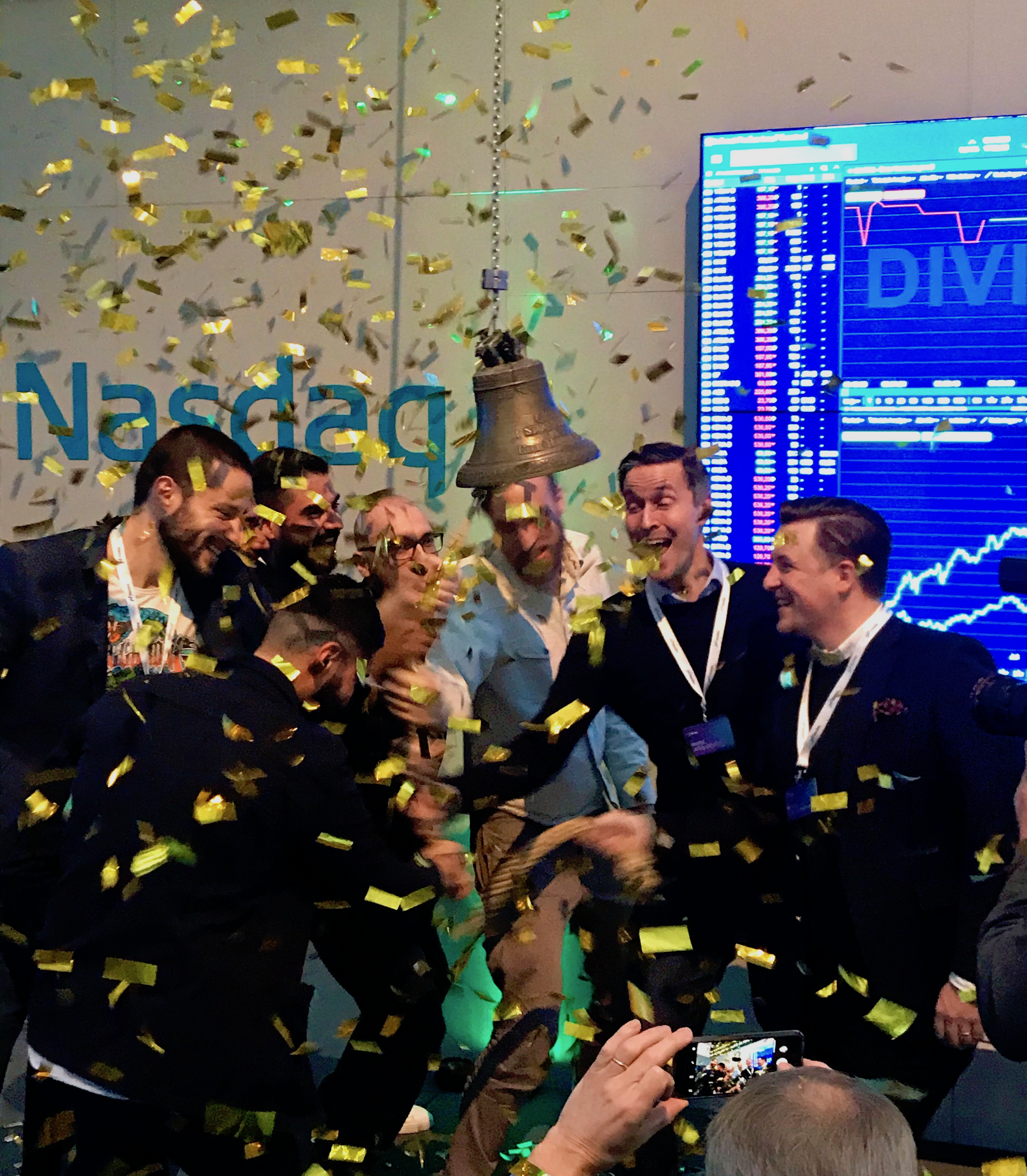