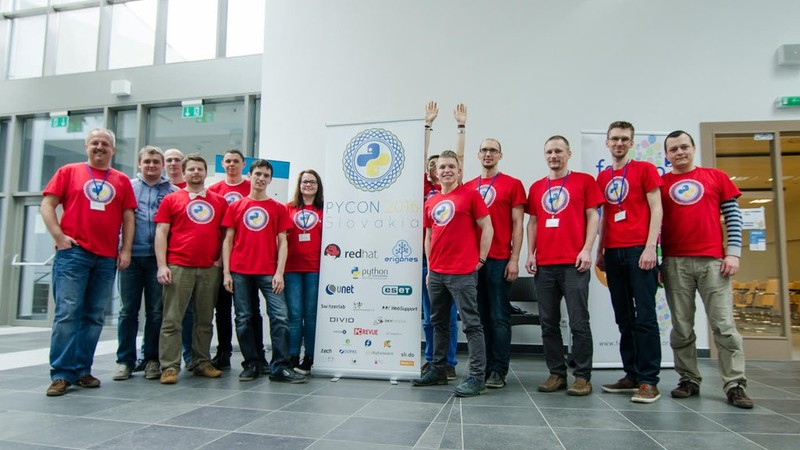 This weekend, we had the pleasure of being represented as sponsors at the first-ever PyCon Slovakia.

This weekend, we had the pleasure of being represented as sponsors at the first-ever PyCon Slovakia.

It's always exciting to attend a community's first PyCon, and this was no exception. Most impressively for a very small country (a population of less than five and half million people) about 400 people attended the event, indicating a very active Python developer community.

Equally impressive was the proportion of international visitors - around 90 people from across Europe and as far away as the USA.

PyCon Slovakia was held in the new building of the Faculty of Informatics and Information Technologies at the Slovak University of Technology in the very beautiful city of Bratislava, over three days with two tracks of talks.

The talks covered the expected spectrum of topics from the web to programming tools, with a very healthy selection of science talks. The talks were streamed and recorded, and will be published soon.

As sponsors of the event, in particular its Django Girls workshop on Sunday, we were very pleased to see at first hand how vibrant the Slovakian Python community is. Many congratulations are due to the organisers and the volunteers who put a lot of hard work into the event and created a very friendly and welcoming conference.

After such a great start, we look forward to PyCon Slovakia 2017 with anticipation. 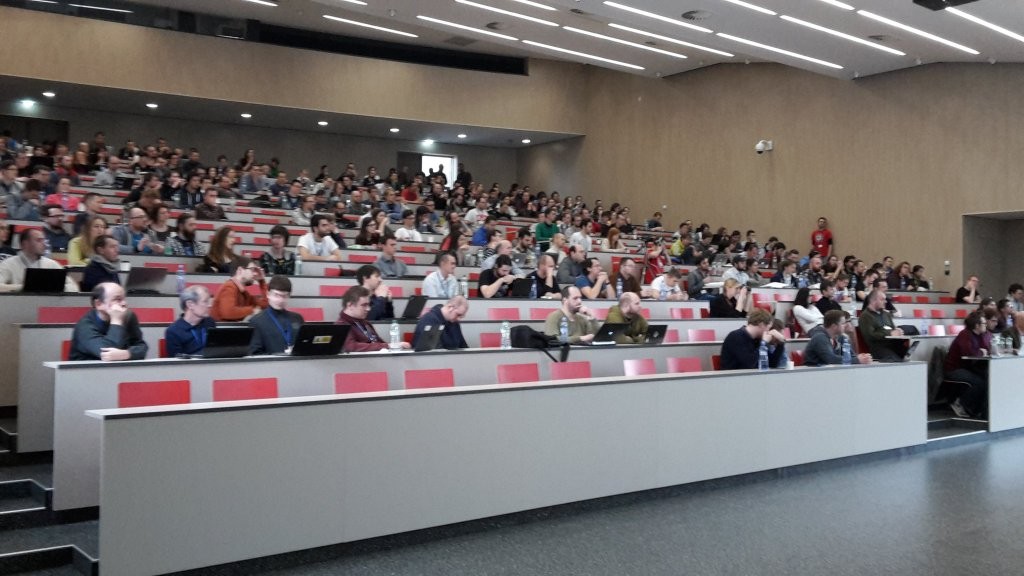