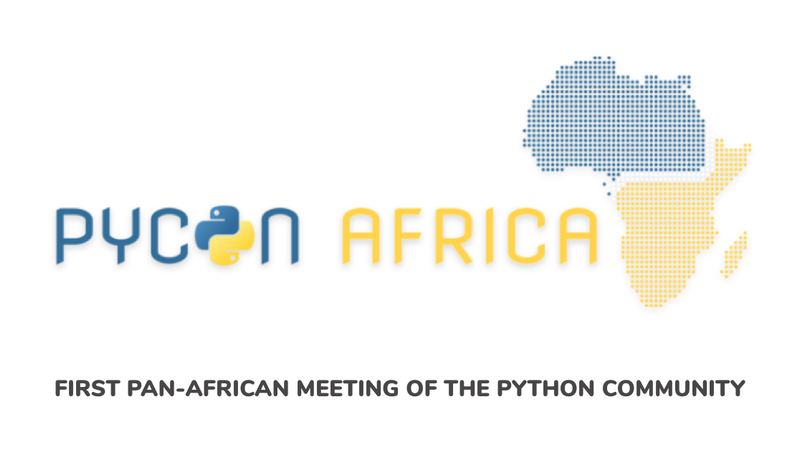 PyCon Africa 2019 starts on Tuesday next week - it's the first pan-African gathering of the Python community. Divio has been a proud supporter of PyCons in Africa since Namibia's first PyCon in 2015. Once again, we'll be there in person and in spirit.

As the first pan-African event, PyCon Africa is especially significant. Successive PyCon events in African countries have helped bond and cement their communities, and that journey has brought us to this point, where the organisers hope that a PyCon Africa can help do for the community across the continent something similar to what local events have done for local communities.

PyCon Africa will reveal the concerns of African programmers. As adoption of Python continues to grow, fast, African Python skills in data science and web-development (two areas where Python excels) will be increasingly important for African business and economies, not least for the value that such expertise means for investment - witness the Google AI centre that has been established in Accra, Ghana.

PyCon Africa is also providing a foundation to help support programmers at the early stages of their learning and career, with a dedicated day for workshops, such as Django Girls and other events.

Our team member Daniele Procida, a Django core developer and resident expert at Divio, will be representing the company at the event. He'll be presenting a project that tries to embody the spirit of resourcefulness and innovation that characterises African enterprise. It's the worlds simplest, cheapest pen-plotter - a device built with a few pieces of cardboard, powered by cheap servo-motors, a Raspberry Pi, and of course, some custom Python software. 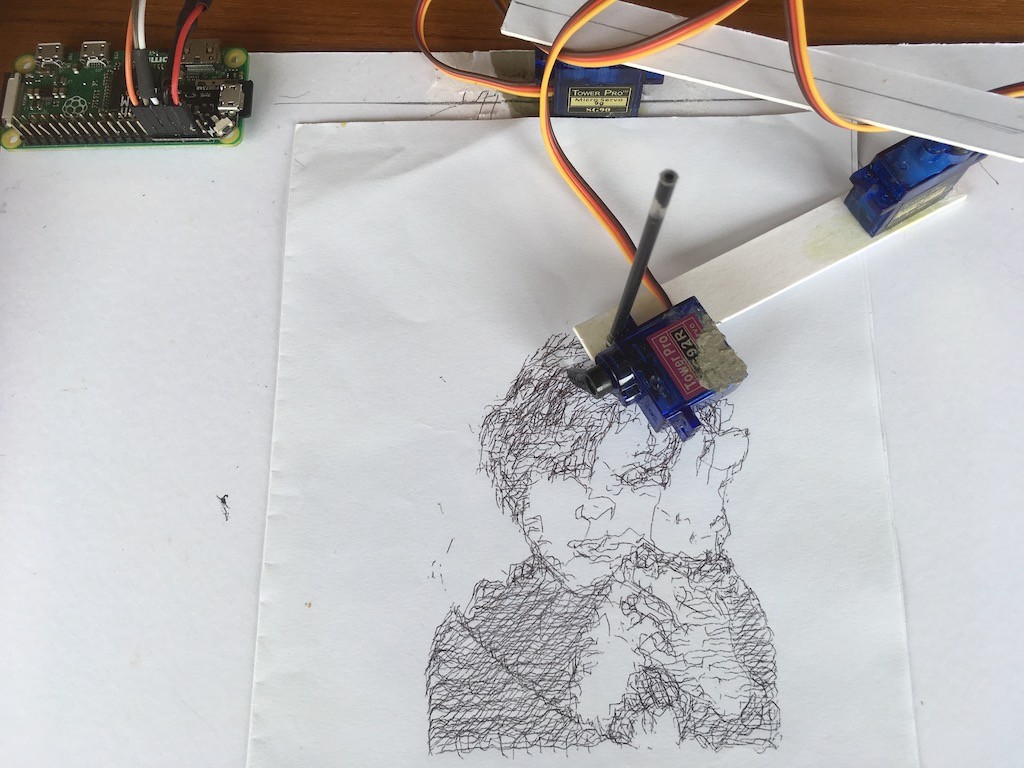 He's also a member of the organising team, and we're delighted that we've been able to contribute his mentorship and organising skills.

As a first edition of the event, PyCon Africa 2019 has been in gestation for over 18 months. It represents a great deal of work and trust. It's the seventh African Python conference that Divio has been intimately involved with since 2015 and we're proud of the commitment we have been able to make to the African Python community over those years. It has been a true pleasure to watch it grow in solidarity, strength and number, and to be part of that journey.

If you or your company are interested in getting involved in future Africa PyCons, contact the team - there are many ways to lend support and by doing so, you will be helping both African programmers and also the Python open-source ecosystem at large.